Clean Energy Solution in the heart of Western Australia

The Bristol Springs Green Hydrogen Project is located 120km from Perth in the South West of Western Australia and is on track to become one of the first, low cost green hydrogen projects in Australia.

The Company completed a Pre-Feasibility Study on the Project in 2022 which found that Stage One (114MW solar farm) would produce approximately 4.4 million kilograms of green hydrogen per annum.

The highlight of the Study is the low estimated cost (inclusive of capital)1 of $2.83 per kilogram of hydrogen produced. Based on publicly available data, this is expected to place the Project as one of the lowest cost producers of green hydrogen in Australia.

The low cost is largely driven by the Project’s location, which utilises major existing infrastructure surrounding the Project. This infrastructure includes connection to the existing Landwehr Terminal, allowing for excess solar renewable energy to be sold via the South West Interconnected System (“SWIS” – Western Australia’s main energy grid) as well as multiple existing water sources meaning there is no requirement for capital intensive infrastructure such as desalination.

Full details of the study can be accessed by clicking here 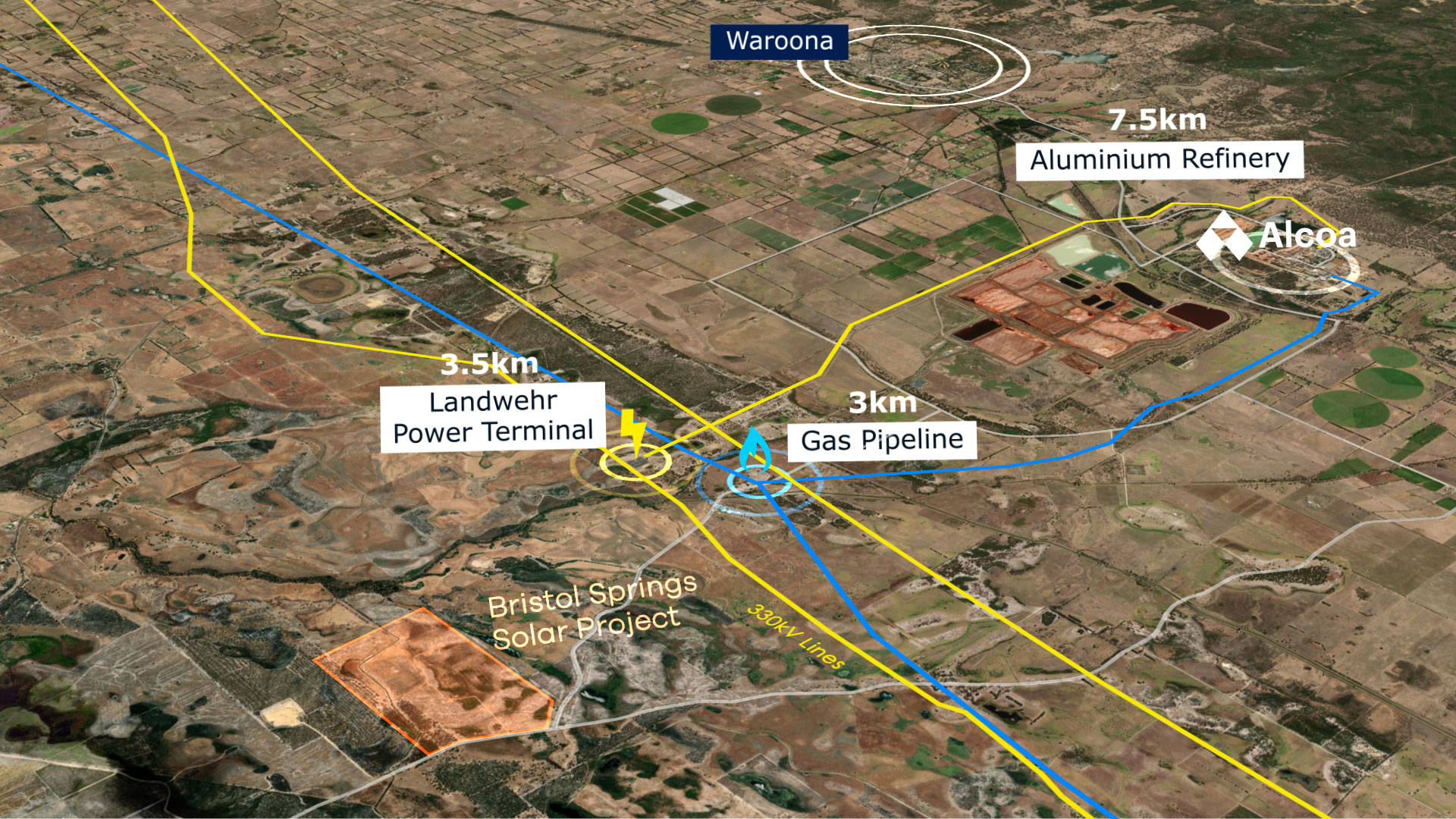 The Project is ideally located in close proximity to multiple major infrastructure projects that both accelerate the time to first production and reduce the overall capital cost. These include: 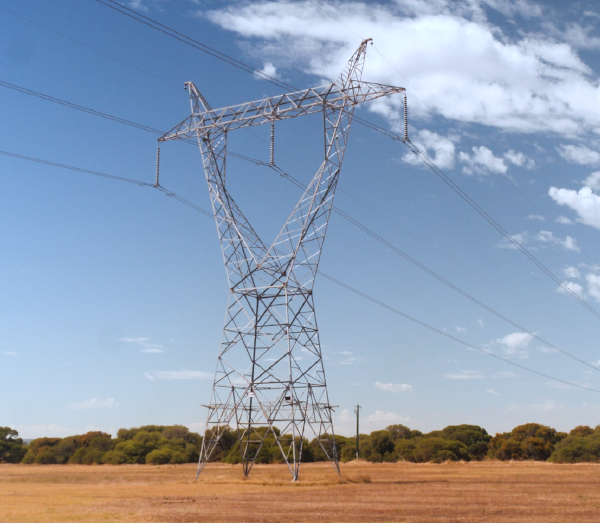 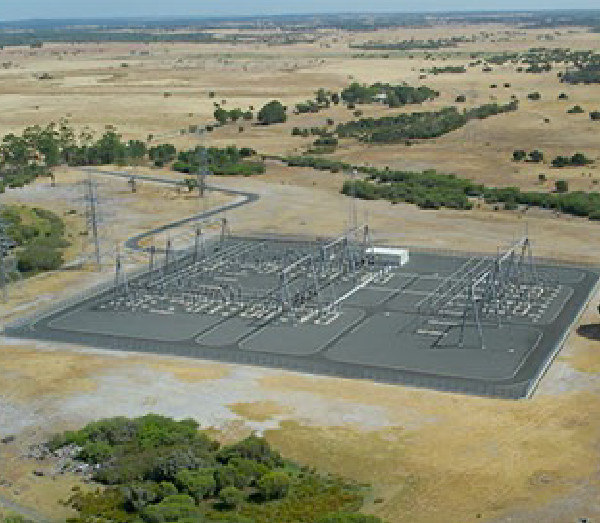 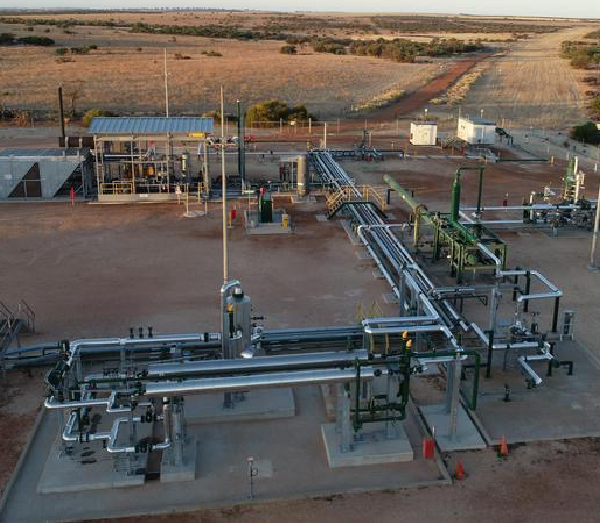 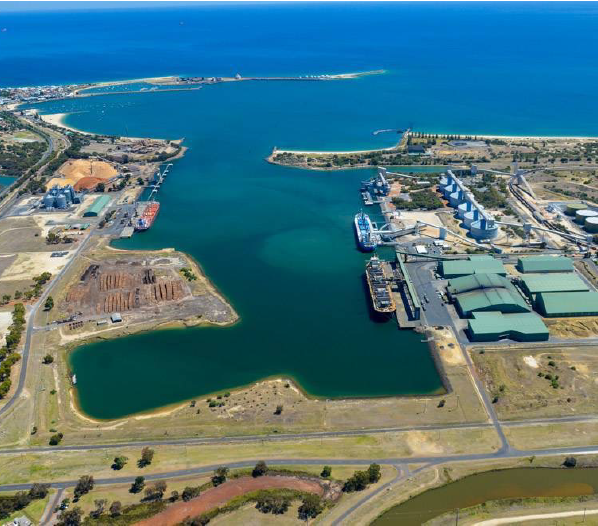 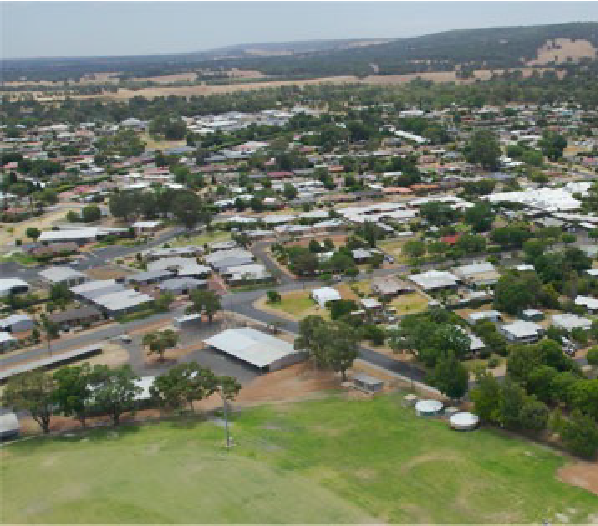 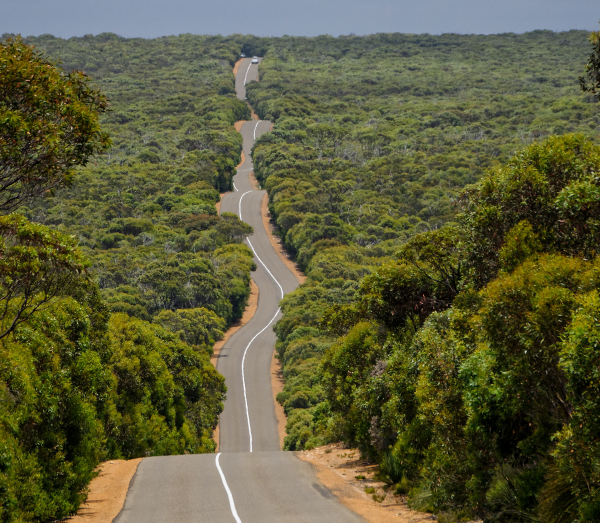