The Bristol Springs Green Hydrogen Project is located in the South West region of Western Australia approximately 120km from Perth and 8km from the town of Waroona. The Company engaged Xodus Group (Xodus) to undertake the Study to assess the opportunity to develop a green hydrogen production facility based on a 114MW solar farm (Stage One). As part of this process, Xodus and consultants EPC Technologies, investigated maximum energy yield from solar and costs for the Project. The key inputs and outputs from the Study are highlighted below. 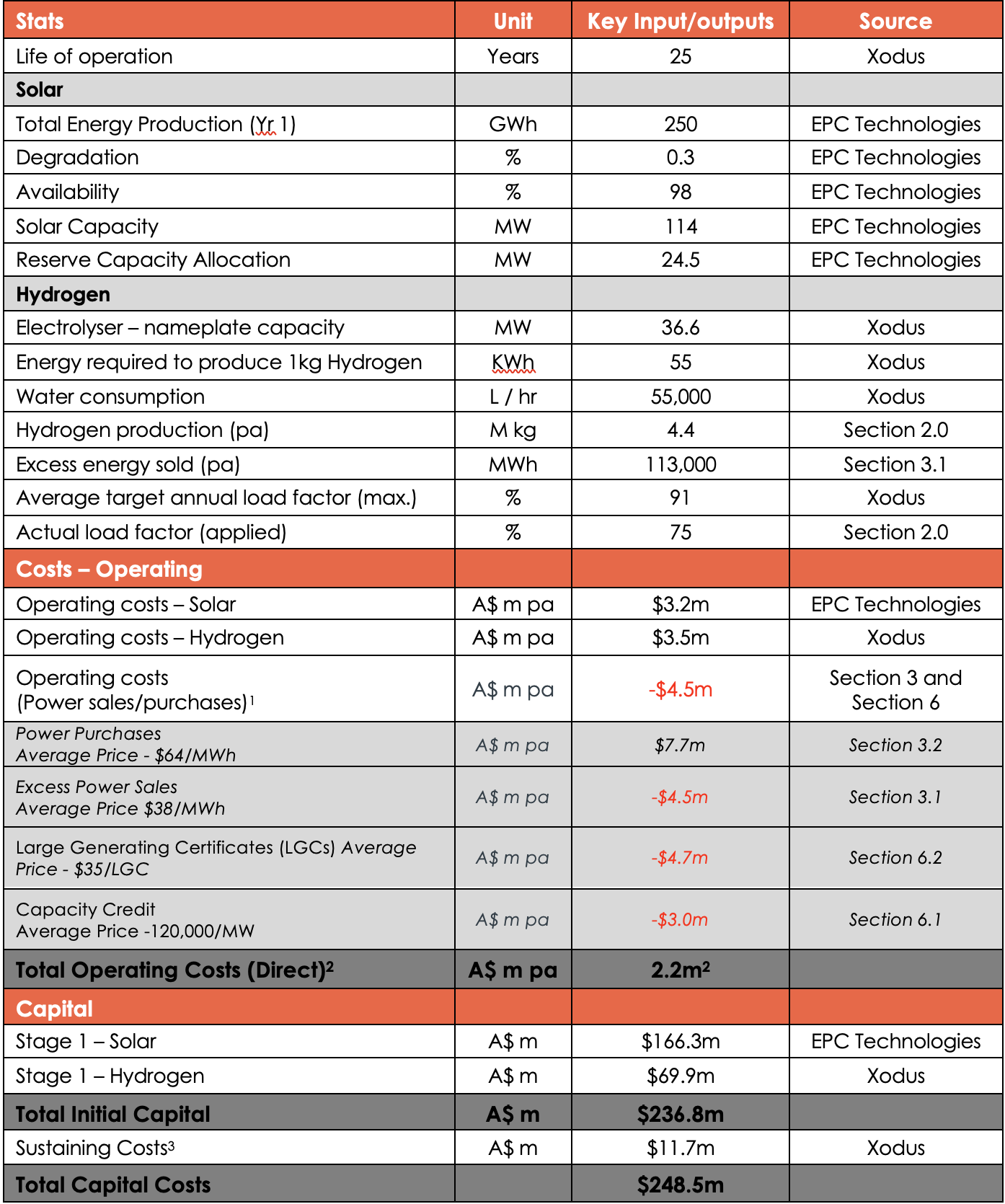 1 – Operating costs (Power sales/purchases) = Power purchased from the grid (during off peak) – Excess power sales (on the grid) – Capacity Credits – Large Generation Certificates). All assumptions regarding each sub cost are outlined in this Study
2 – Excludes Financing, depreciation and corporate costs
3 – Replacement Stack required after 90,000 hours. Replacement of solar panels are inclusive within Operating Costs – Solar 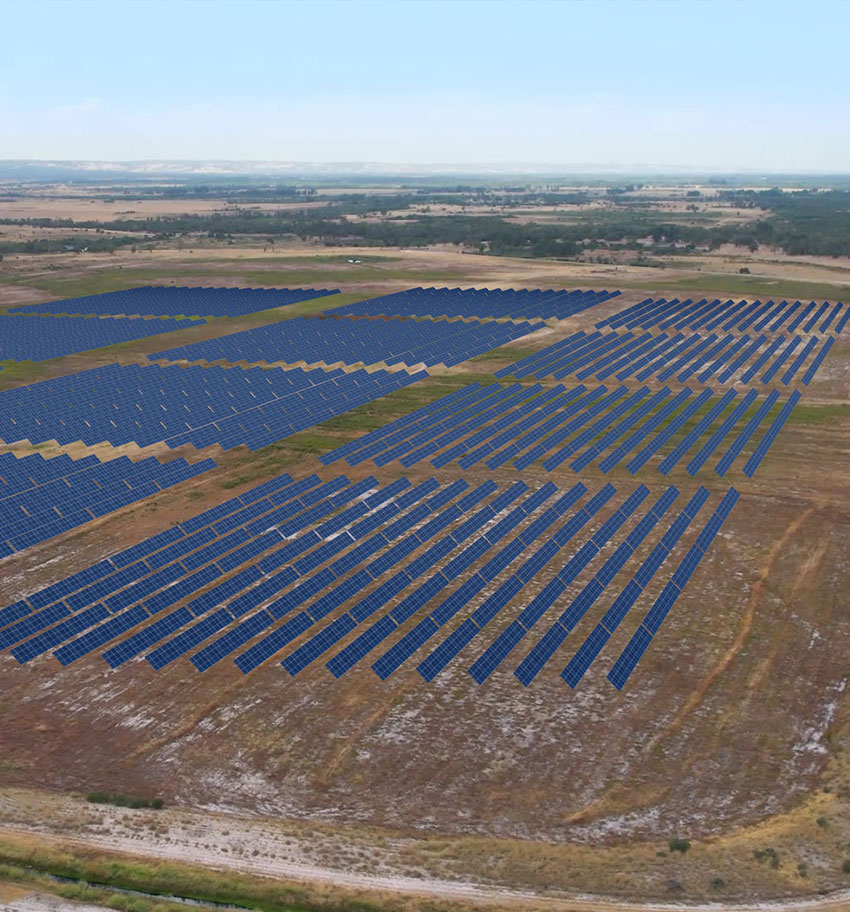 Image 1: Forecast costs per kilogram of hydrogen produced (A$ / kg)

The key highlight of the Study is the low cost for hydrogen production. This low cost is due to the Project’s location being surrounded by existing infrastructure, which lowers the capital cost, whilst also allowing for additional income to be generated (through excess energy sales and Reserve Capacity Credits through the connection to the SWIS at the Landwehr Terminal.

Whilst there is limited publicly available information regarding other green hydrogen projects in Australia, due to the infancy of the sector as well as the majority of other projects being owned privately, numerous industry experts have commented on costs for the industry.

This includes the Australian Renewable Energy Agency (ARENA) which has forecast the cost of producing green hydrogen in Australia to be between $6 to $9 per kg based on current electrolyser and renewable energy costs.

This costing guidance is supported by the International Energy Agency (IEA) in their Global Hydrogen Review , that has similar current costing estimates as highlighted in Image 2 below.

Image 2: Levelised cost of hydrogen production by technology in 2020, and in the Net zero Emissions Scenario, 2030 and 2050 (Source IEA: Global Hydrogen Review 2021)

In addition to the strong result of the Study, several areas have been identified that have the potential to improve the Project’s returns and that will be addressed in future studies. These include: