The Bristol Springs Project (BSS Project) project located in the south west of Western Australia, is targeting to become one of the first commercial green hydrogen projects in Australia.

The Company completed a Pre-Feasibility Study which found that Stage One (114MW solar farm) would produce approximately 4.4 million kilograms of green hydrogen per annum. The highlight of the Study is the low estimated cost (inclusive of capital) of $2.83 per kilogram of hydrogen produced. Based on publicly available data, this is expected to place the Project as one of the lowest cost producers of green hydrogen in Australia.

The strategic located in the heart of the South-West of Western Australia, is immensely important, as this is one of the fastest growing regional areas in Australia, and both the local population and the Western Australian Government are extremely supportive and progressive regarding the future requirement for renewable energy solutions in the region.

This unique location means world class supporting infrastructure, including, roads, water, airports, multiple ports and a highly skilled local workforce are already in place. This means future constraints other in the industry may face with more isolated projects, resulting in higher associated capital costs, will not be an issue for the Company in the future.

We have assembled a balanced and well-respected board of directors and management team, with extensive experience in project development, capital markets and the energy industry. Importantly, we have strong relationships with key stakeholders, including major players in the Western Australia electricity market, end users, local communities and government. 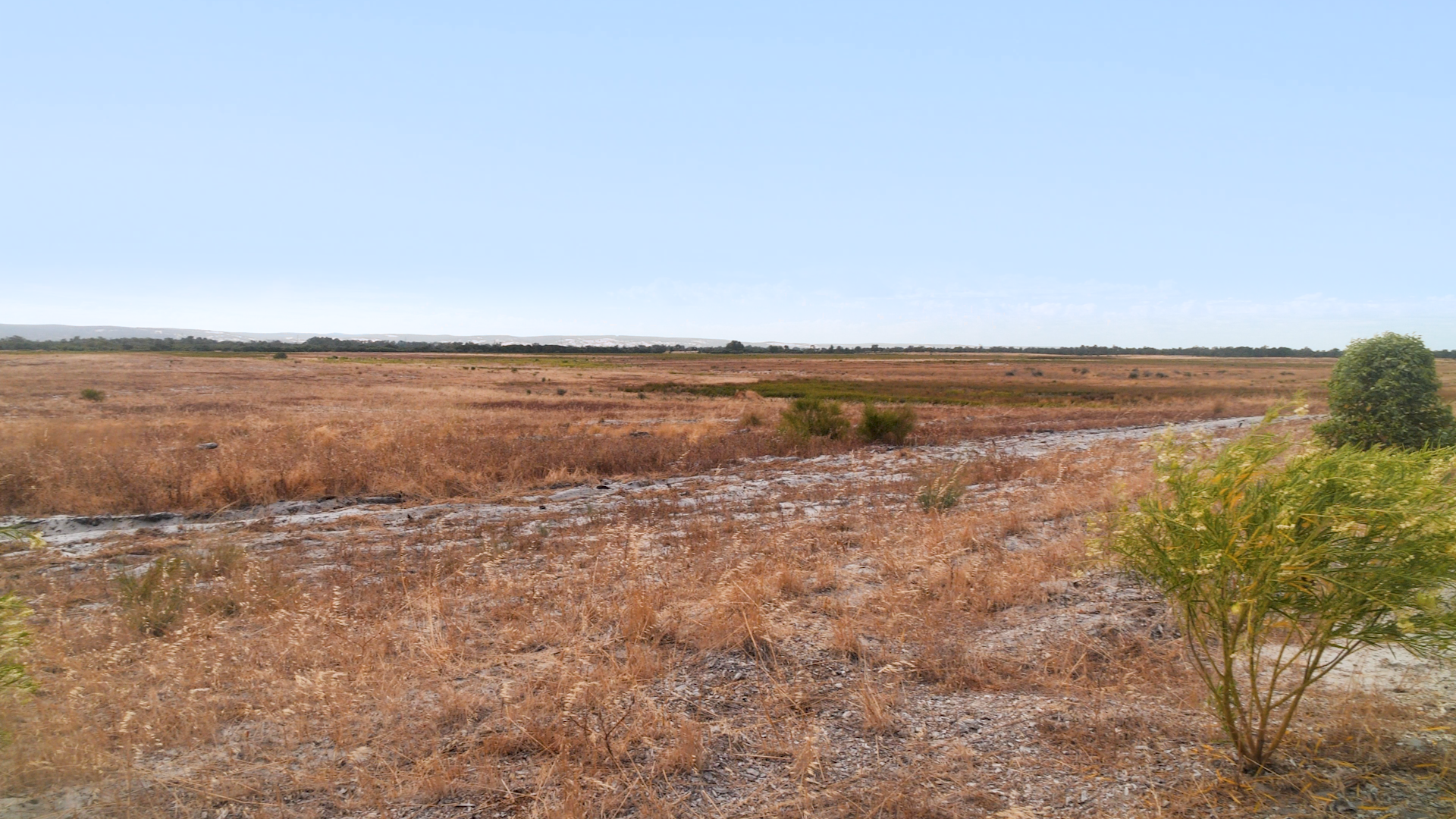